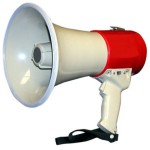 What started as a perfectly harmless evening of Korean BBQ and Soju, spending time with dear friends and colleagues, took a turn for the worse, when someone suggested heading for the Bar in the Hotel Lobby, where a hot band from the Philippines was playing Hit Cover Songs !